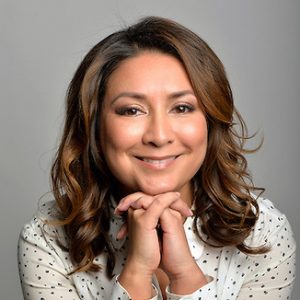 Ayesha Hazarika is a broadcaster, journalist, political commentator and award-winning stand up comedian. She was a Labour Party special adviser to Gordon Brown, Harriet Harman and Ed Miliband from 2007 to 2015. She now presents her own show on Times Radio, is a columnist for the Evening Standard, the Scotsman and the i paper and a regular guest on TV and radio shows ranging from The Andrew Marr Show to Have I Got News for You. Her first book, Punch and Judy Politics was one of the top ten bestselling political books of 2018. Ayesha was awarded an MBE in 2016. She talks about politics, comedy, power – and finding joy at work.

Listen to the podcast here: Ayesha Hazarika, broadcaster, journalist, comedian and MBE on politics – and finding joy at work