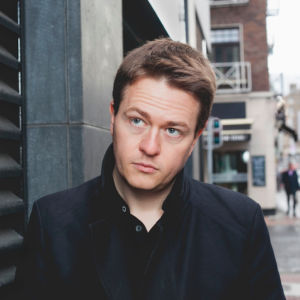 Johann Hari is the internationally bestselling author of Chasing the Scream and Lost Connections. His books have appeared in 38 languages and his TED talks on addiction and depression have been viewed more than 80 million times. Chasing the Scream was made into an Academy-Award nominated film and an eight-part TV series presented by Samuel L Jackson and Johann was executive producer of both. He has written for the New York Times, Le Monde and The Guardian. In this podcast, he talks about his new book, Stolen Focus: why we can’t pay attention and tells us how we can get it back. 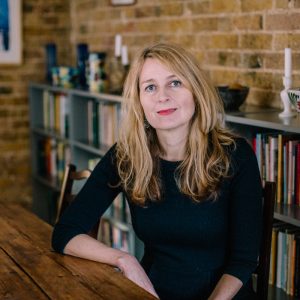